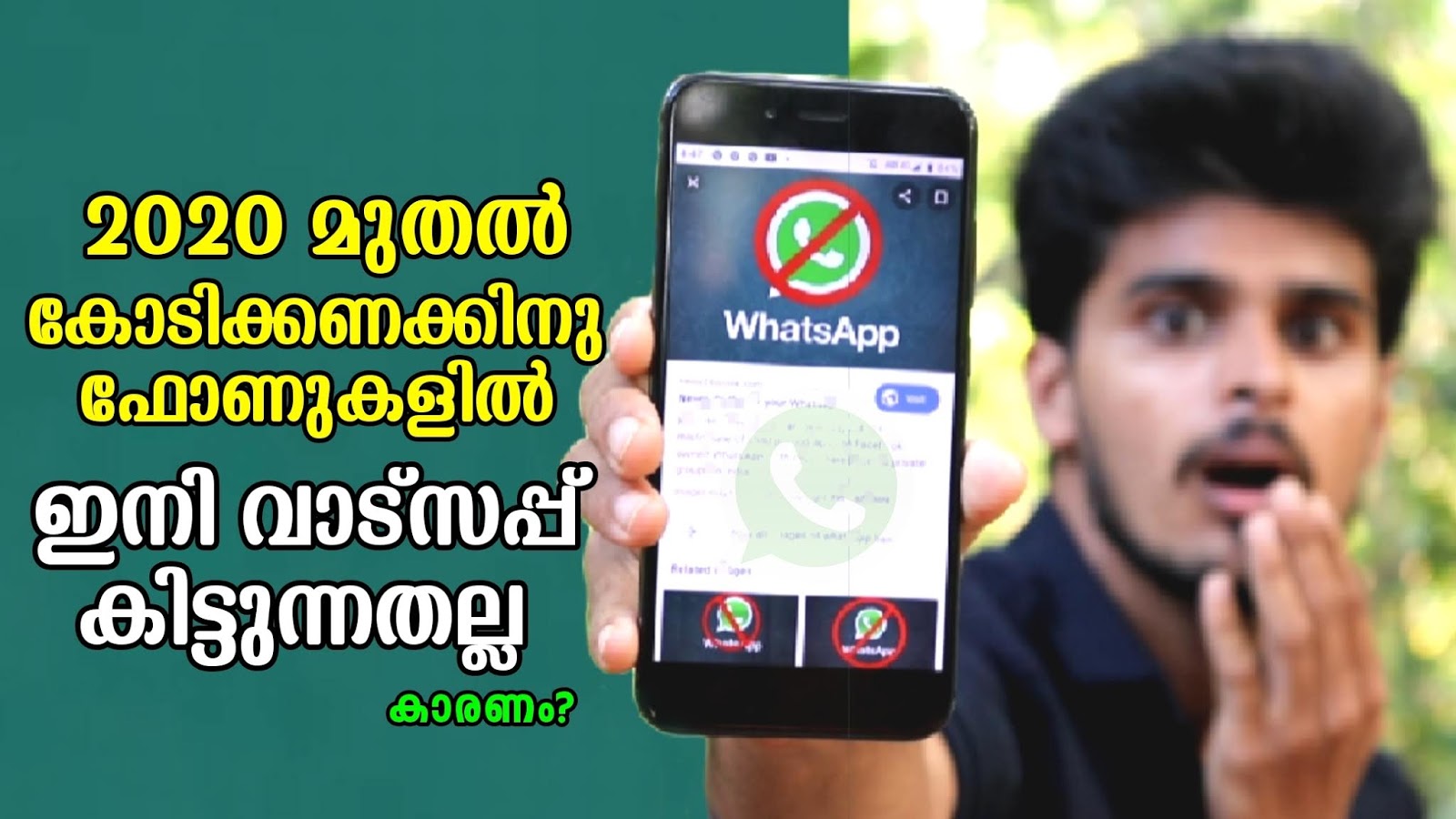 The Facebook-owned company revealed on its support page which smartphones would no longer be able to access the app, claiming the move was necessary to ensure the security of its users.

Various versions of Android,  iPhone and Windows Phone are affected, with the official support period ending on 1 February, 2020.

WhatsApp will no longer work on any iPhones running iOS 8 or earlier, which was first introduced by Apple in 2014. This means anyone with an iPhone 6 or newer will not need to worry about losing WhatsApp.

“For the best experience, we recommend you use the latest version of iOS available for your phone,” WhatsApp said in a blog post.

Android phones using an older version than 2.3.7 – also known as Gingerbread – will also no longer be supported and anyone attempting to create a new account or verify an existing account using older Androids will be blocked.

Android Gingerbread came out in 2010, so nearly a decade’s worth of Samsung, Huawei, Sony and Google smartphones are safe from the cull.

Windows Phones running the mobile operating system Windows Phone 8.1 or beyond will continue to be supported by WhatsApp.

Any WhatsApp users affected could theoretically update their OS in order to continue using WhatsApp, however many older phone models will either have difficulty running newer operating systems, or will simply not allow them to be installed.

It is not the first time WhatsApp has ended support for older phones and has previously described it as a “tough decision” to cut off users for the sake of safety and functionality.