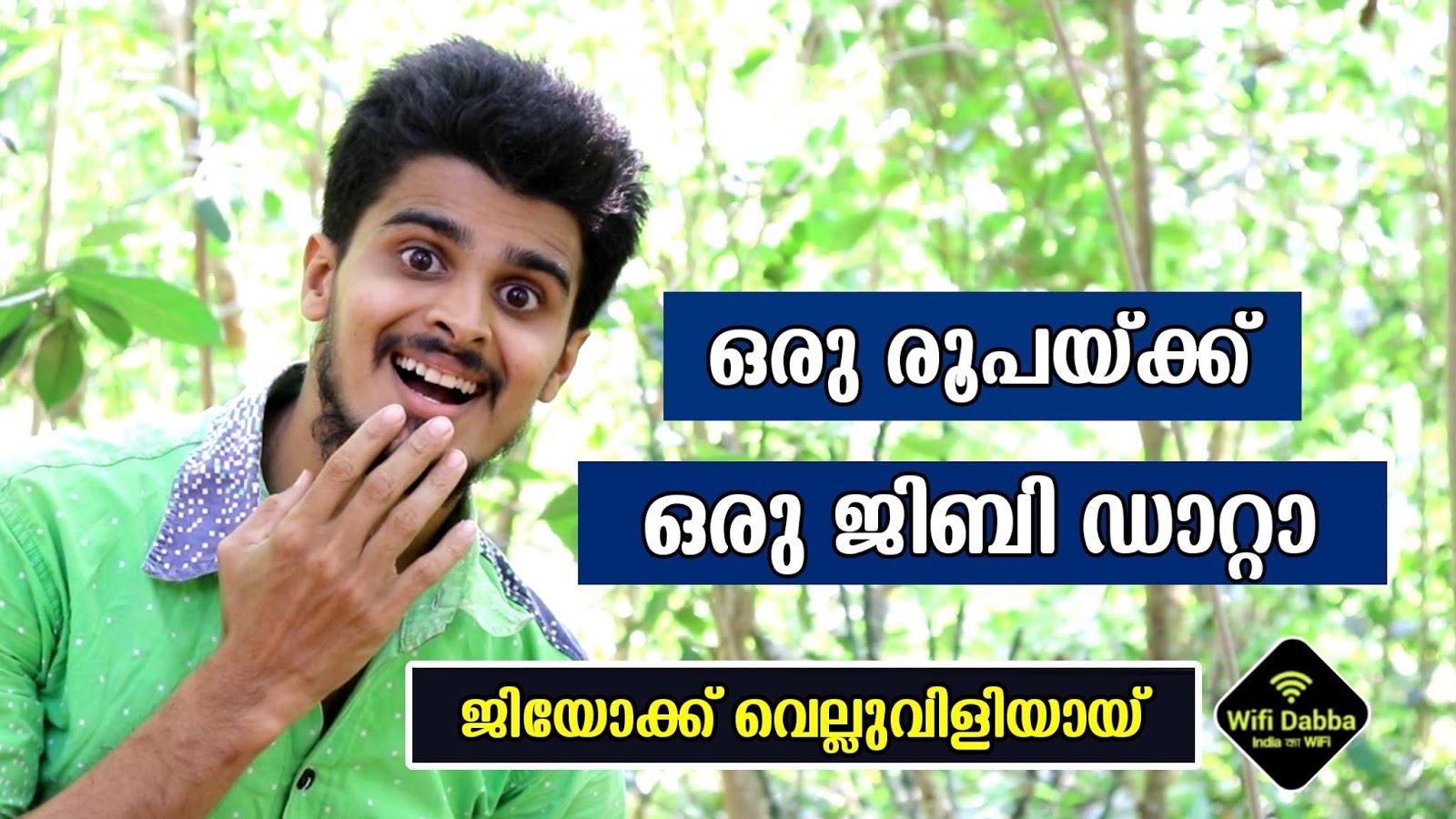 Reliance Jio is known for cheap data, but now another company has brought its affordable data plan to the market. A Bangalore-based company is now offering 1 GB of data for just Rs. 1. The name of this company, which gives a fierce competition to Jio, is “Wi-Fi Dabba,” which has been serving since 2017.
The unique thing Wi-Fi Dabba is that the users don’t have to pay any membership fee. According to the report, Wi-Fi Dabba is at least 360 percent cheaper than Jio. The startup aims to provide a WiFi-like service across the city to cater to high-speed data users of Bengaluru. Its connectivity is also excellent.
In the year 2017, the company was giving 1 GB data for 20 rupees. But now, in the year 2020, it has reduced its prices heavily. The company has introduced three plans now. The first plan is of two rupees, in which 1 GB data will be available, 5 GB data will be available in the data plan of 10 rupees, and 10 GB data will be available in the scheme of 20 rupees. The validity of all data plans will be 24 hours. The average price of a company’s data plan is one rupee per GB. If we compare it with Jio, the price of data plans are quite cheaper.
The most important thing is that the Wi-Fi Dabba does not have to dig roads to lay fiber optic cables. The purchase of a spectrum from the government allows its cost to be kept low. Wi-Fi Dabba uses local outlets to set up its Wi-Fi router. One needs to connect to the network and enter your details. If you do not have an existing plan, you can buy 1GB for Rs. 1. Also, one can purchase Wi-Fi Dabba tokens locally, which one can get online without any hassle.
Karam Lakshman and Shubhendu Sharma are the duo engineers behind this cheap internet service. They dreamed of making quality, high-speed internet just as class-agnostic and accessible to everyone.
Wifi Dabba Website : CLICK HERE
Post Views: 413