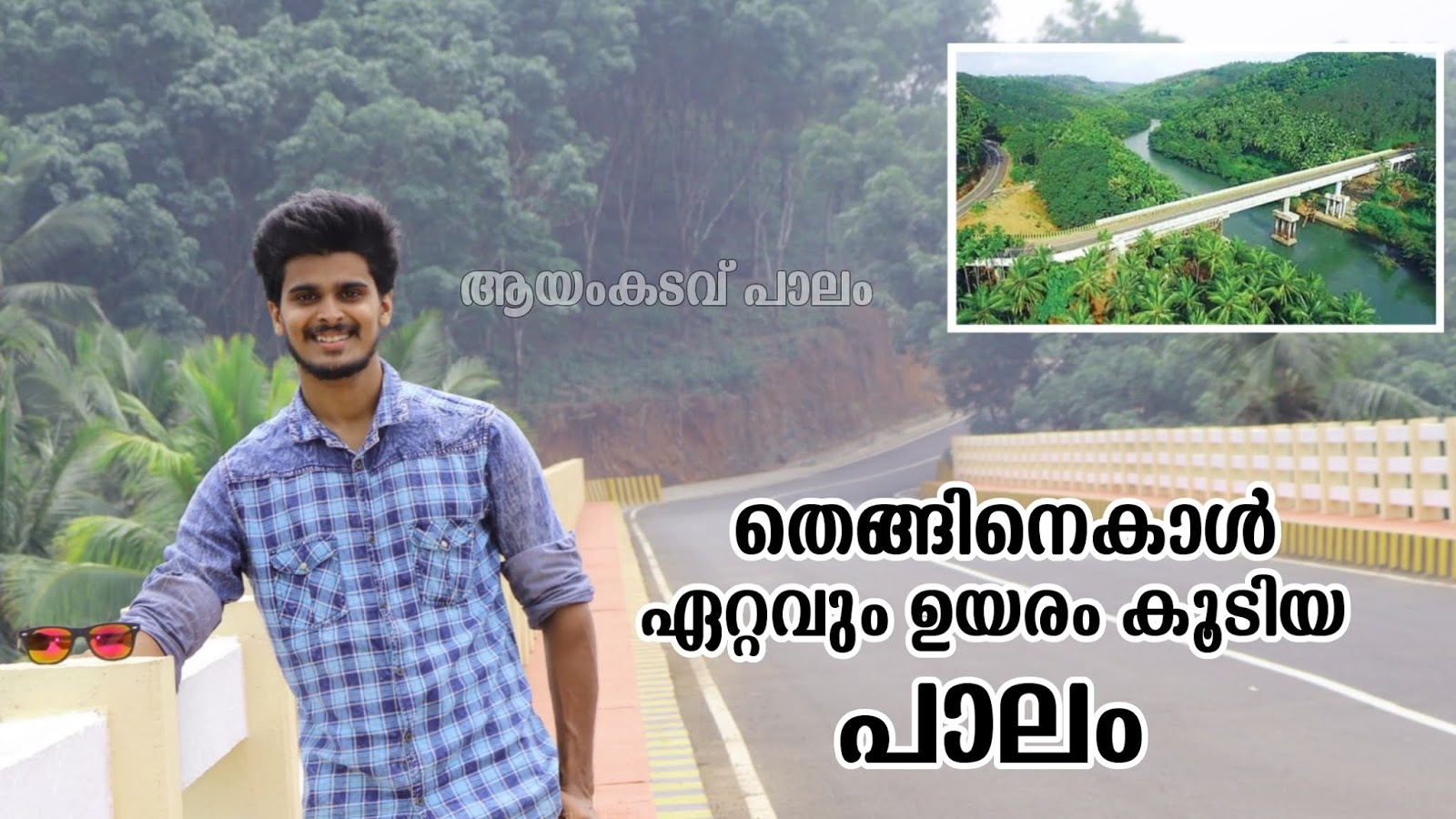 Kerala’s tallest bridge was inaugurated by Chief Minister Pinarayi Vijayan recently and will now be developed as a tourist destination.  The 120-meter-long bridge was built on the banks of the river Vamdukam, a tributary of Chandragiri.  Pullur-Periya Grama Panchayat and Badiadka Panchayat will be linked.  To this day, locals from both sides have relied on boats to cross the river.
The bridge is 25 meters high and is the tallest in the state.  According to reports, there is also a proposal to build a glass bridge to enjoy the views of the river, boats and hills around the bridge.  Referring to this, an official said that in the first phase, a food court, open air stage and toilet block would be built in Ayamkadavu.
The bridge was constructed at a cost of Rs 17 crore as part of the Kasaragod development package.  Connecting the peaks of the two hills offer comforting views of the region.
In addition, the bridge and the 3.8 km Perladukkam-Ayampara-Periya road will help improve connectivity to places like Sullia and Madikeri in Karnataka.  Other places in the district are Kanhangad and Central University in Periya.
The bridge was proposed by the then government-appointed P Prabhakaran Commission to prepare a comprehensive development package for Kasaragod district in 2012;  The bridge was laid in December 2016. 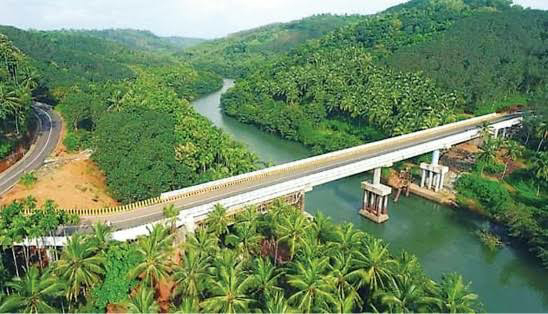