While we’re pretty much done with all the major flagship smartphone announcements for 2019, the mid-range and budget segments continue see new phone launches in the lead-up to the next big holiday season in December. After its recent debut in China, Realme has brought the Realme X2 Pro to India. This is the company’s first phone with a ‘true’ flagship processor, the Qualcomm Snapdragon 855+, which makes it its most premium offering yet. 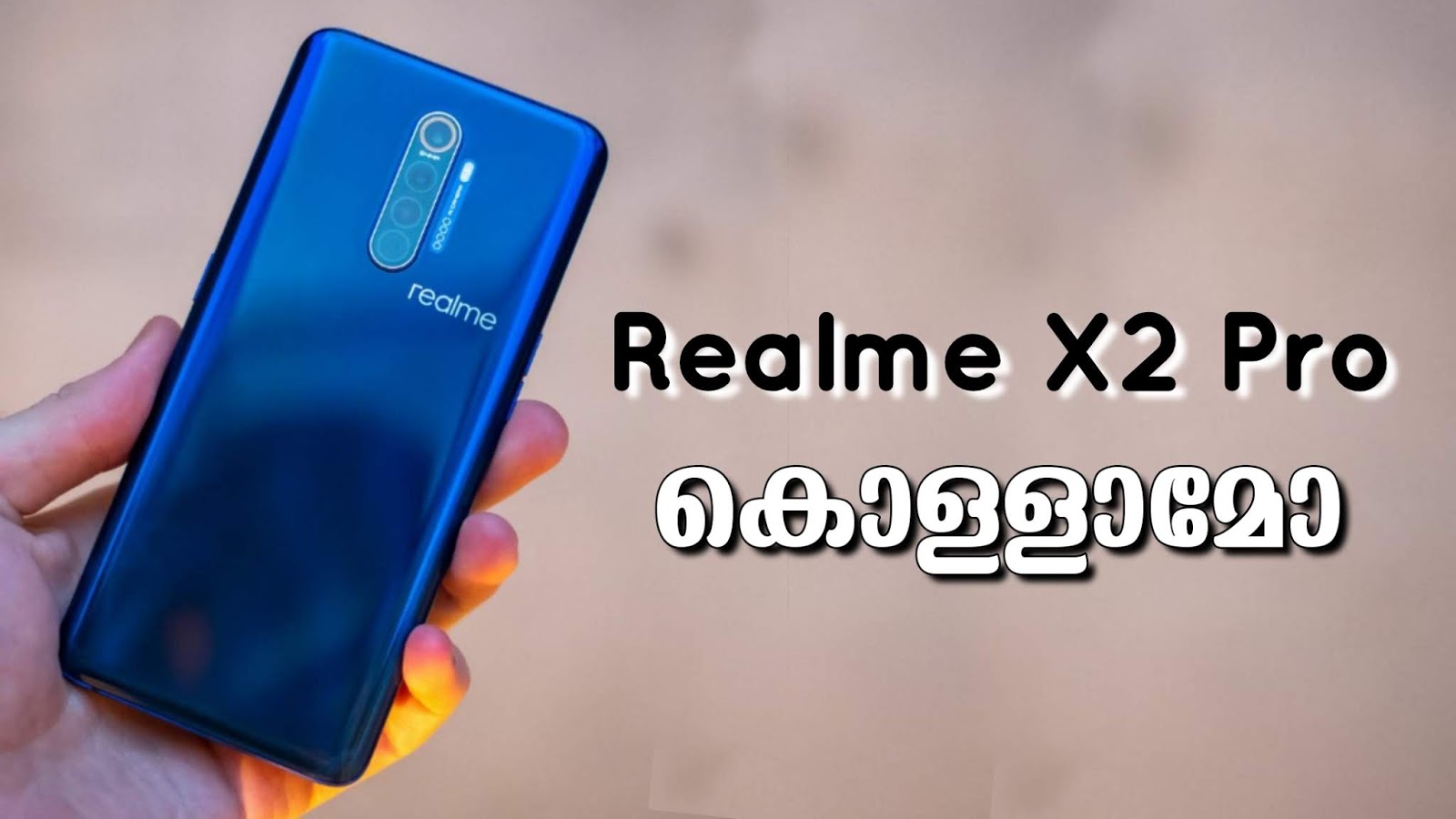