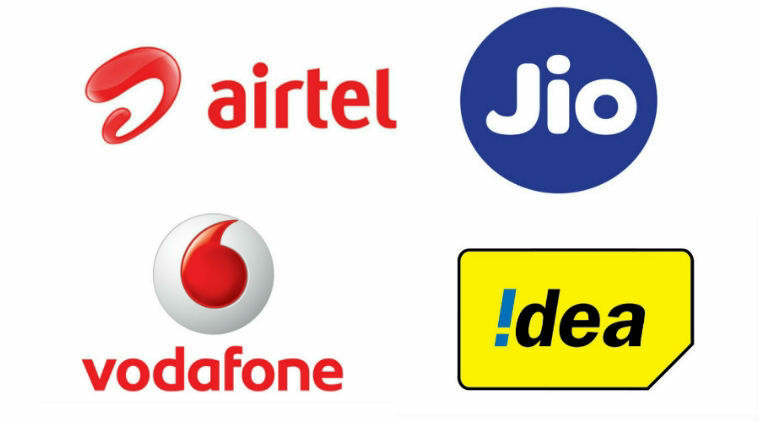 Hence, there are chances that cheaper recharge plans could see lesser price hike whereas the more expensive recharge plans offer more data and free calls could now cost an extra 20 per cent. “The telcos are planning to hike the prices on an incremental basis – lower hikes for lower plans and higher hikes for plans,” says the report. This isn’t confirmed though.

That means the telecom operator are likely to have a uniform price hike across all price categories and that could affect those who usually spend less than Rs 100 on phone bills currently.

Jio, Airtel and Vodafone currently offer prepaid recharge plans from as low as Rs 50 and they go all the way up to Rs 10,000. And these include the monthly plans as well as the long-term annual plans. The price hike will also be applicable on separate data vouchers as well as account balance packs, which applies for Airtel and Vodafone Idea customers.

The mass price hike for telecom service comes after the Supreme Court ruled a decision in favour of the government. All telecom operators will now have to pay AGR that is counted on income from both telecom and non-telecom assets of all operators.