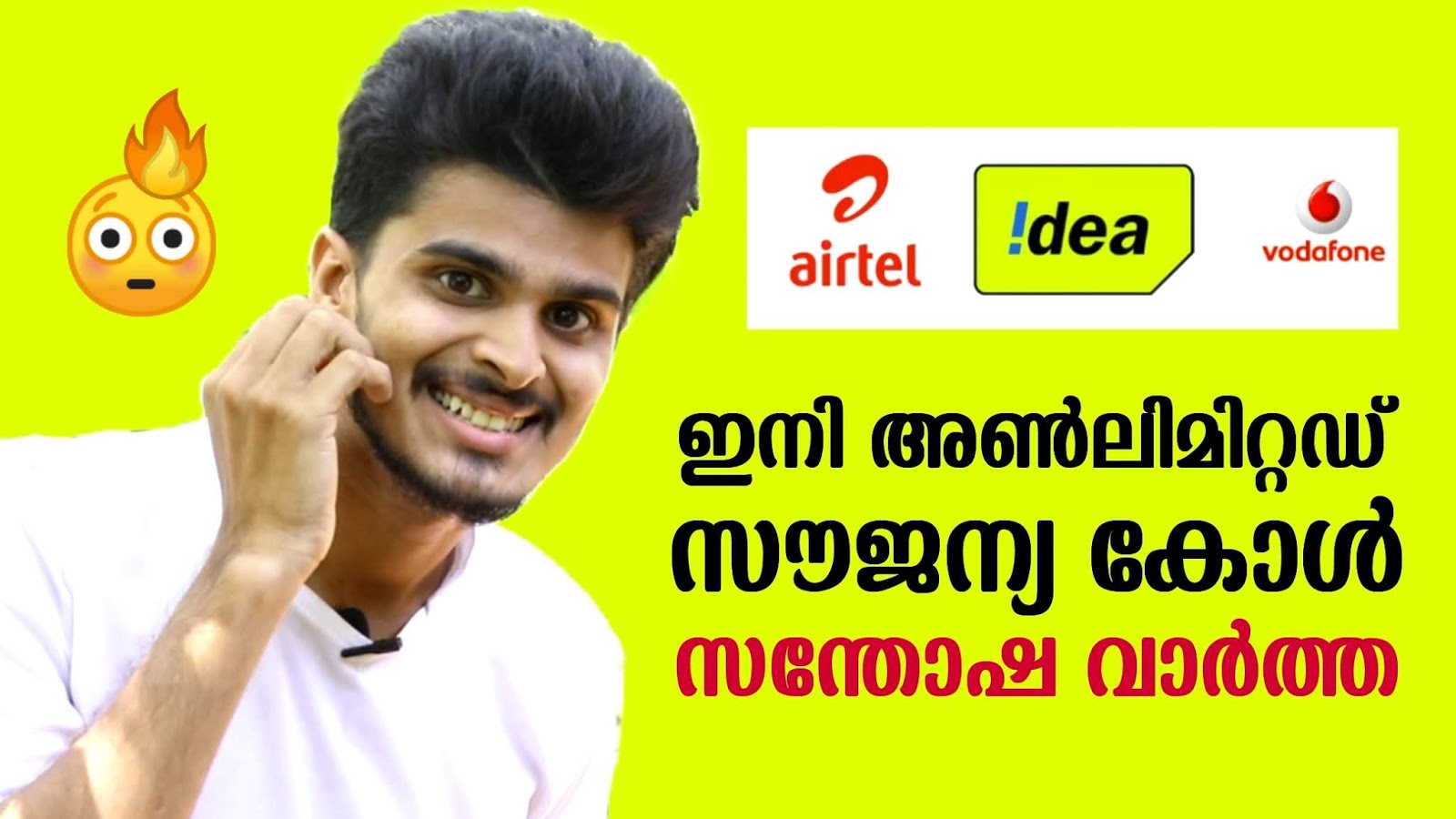 The official Vodafone India Twitter handle announced the unlimited calling facility for all of its new prepaid plans. Idea separately tweeted that customers who opt for any of the new unlimited prepaid plans can now enjoy free voice calling on any network in the country without having to worry about any FUP limitation. Earlier, Airtel also lifted the FUP cap on voice calling for all unlimited plans offered by the company. This only leaves Jio among the big three Indian telcos that still limits the number of minutes for free voice calls to other networks. 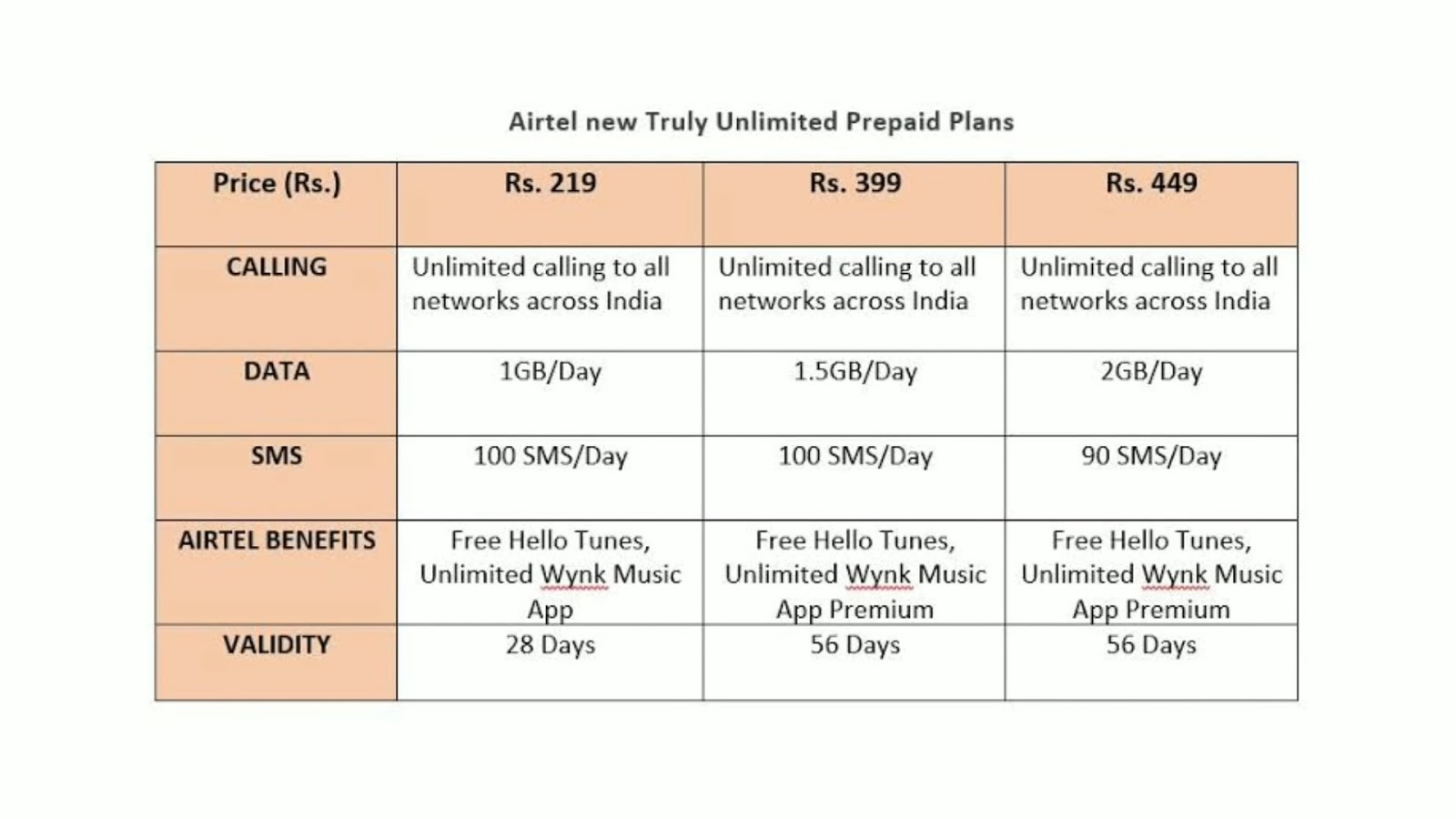 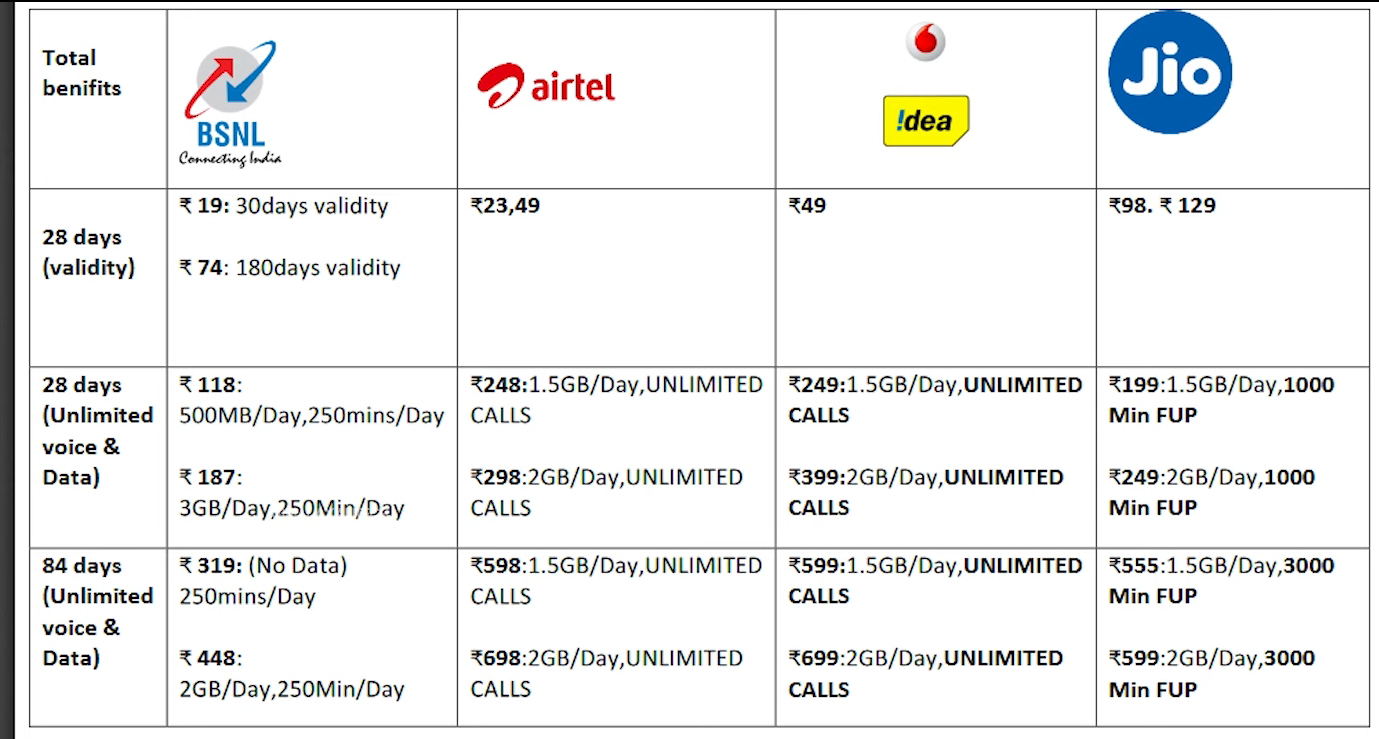